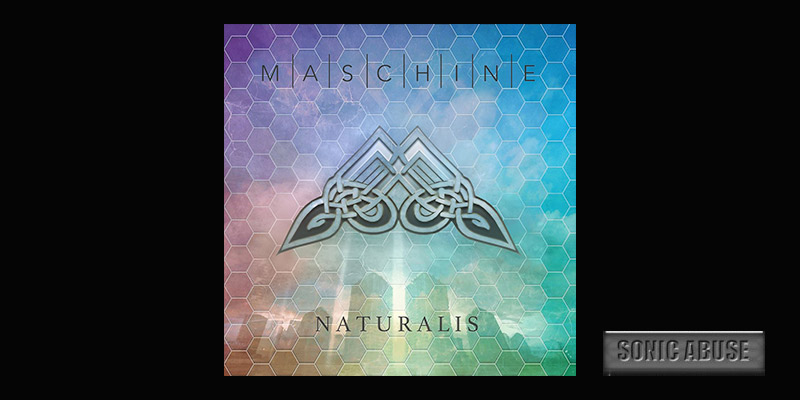 ..."Overall, ‘Naturalis’ is a moving tour-de-force that only gets better with each subsequent play-through."

It’s an oft-repeated cliché that a band’s second album is doomed to underwhelm. Whilst there is some sense in the notion that a band has its whole career to prepare for its debut as opposed to maybe a year for the follow up, in some cases this can prove a blessing rather more than a curse. In Maschine’s case, their impressive debut was written over a period of four to five years and, whilst the tracks were undeniably impressive, there was not the same sense of cohesion and purpose that can be found in this six-track follow up.